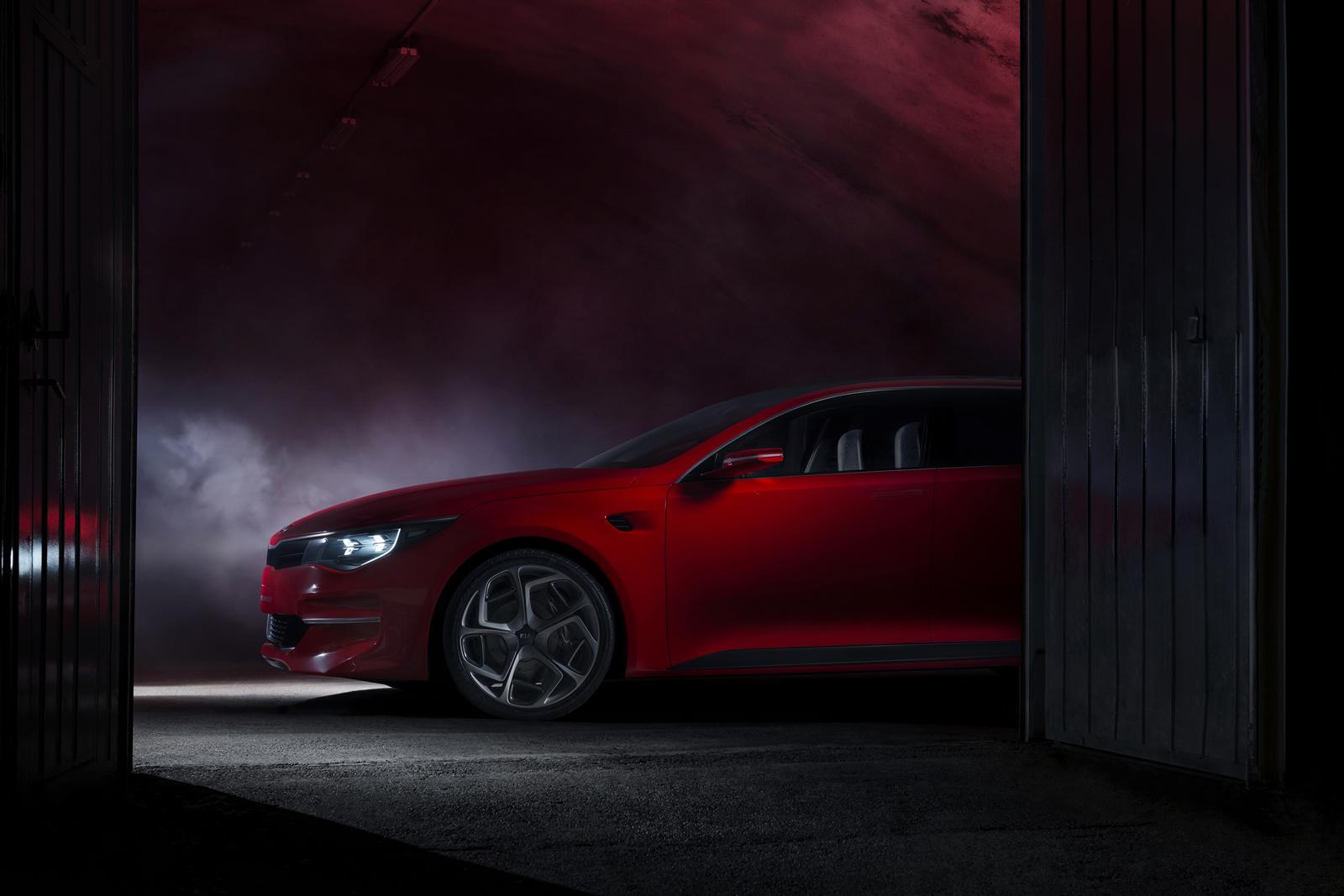 The fourth generation Optima has been caught on camera numerous times undergoing testing and now Kia has decided to provide a first glimpse at their D-segment model through a teaser depicting a new concept coming out early March at the Geneva Motor Show. It adopts an evolutionary design but appears to be considerably lower and has vented front fenders. 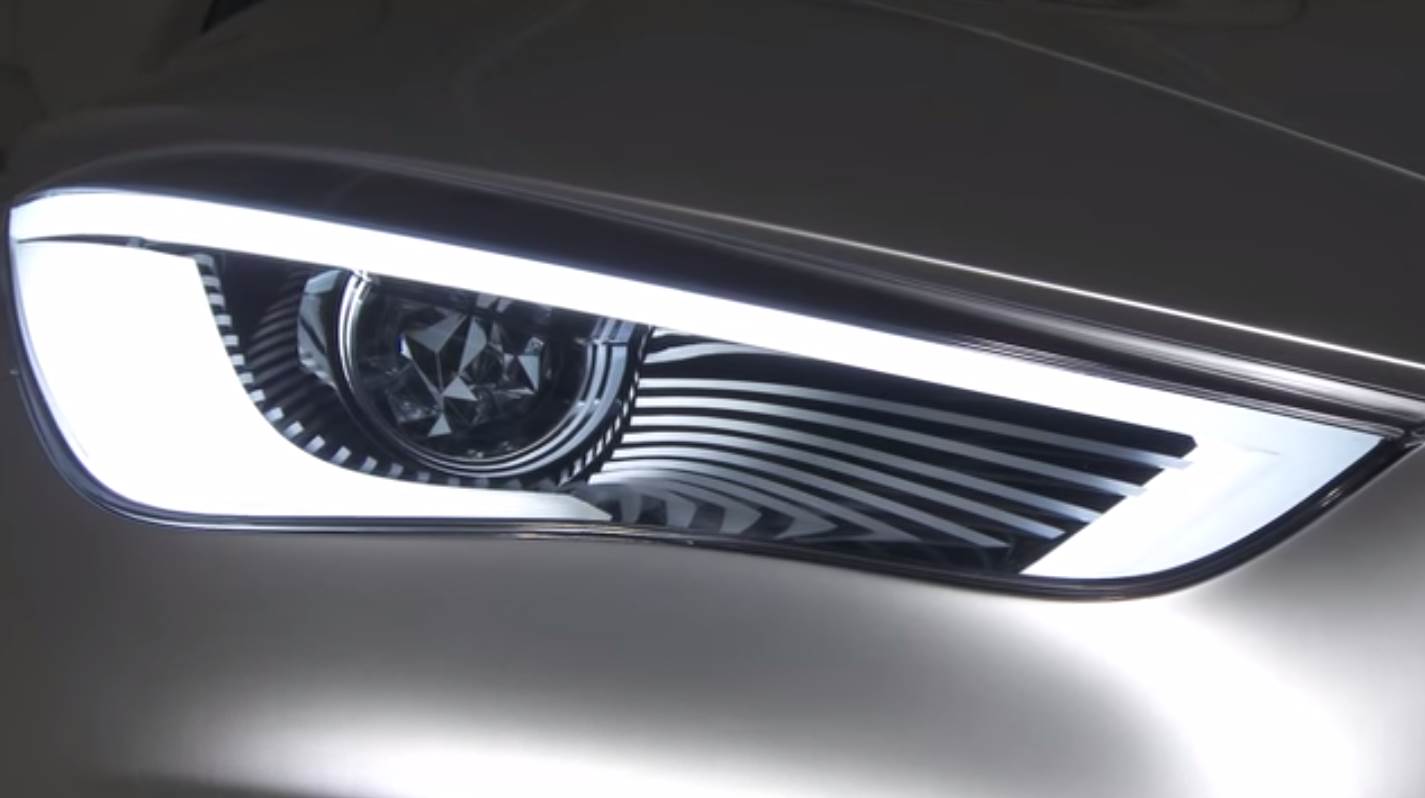 Serving as a "precursor to a high-performance sports coupe", the sleek and elegant two-door fastback draws its styling cues from the Q80 Inspiration concept such as the low roofline and high-tech LED headlamps while the lower front fenders, intakes and exhaust pipes are derived from the Q50 Eau Rouge. The vehicle is 4690mm long, 1865mm wide and 1370mm tall and according to Infiniti its angular exterior is reminiscent of a Formula 1 car. 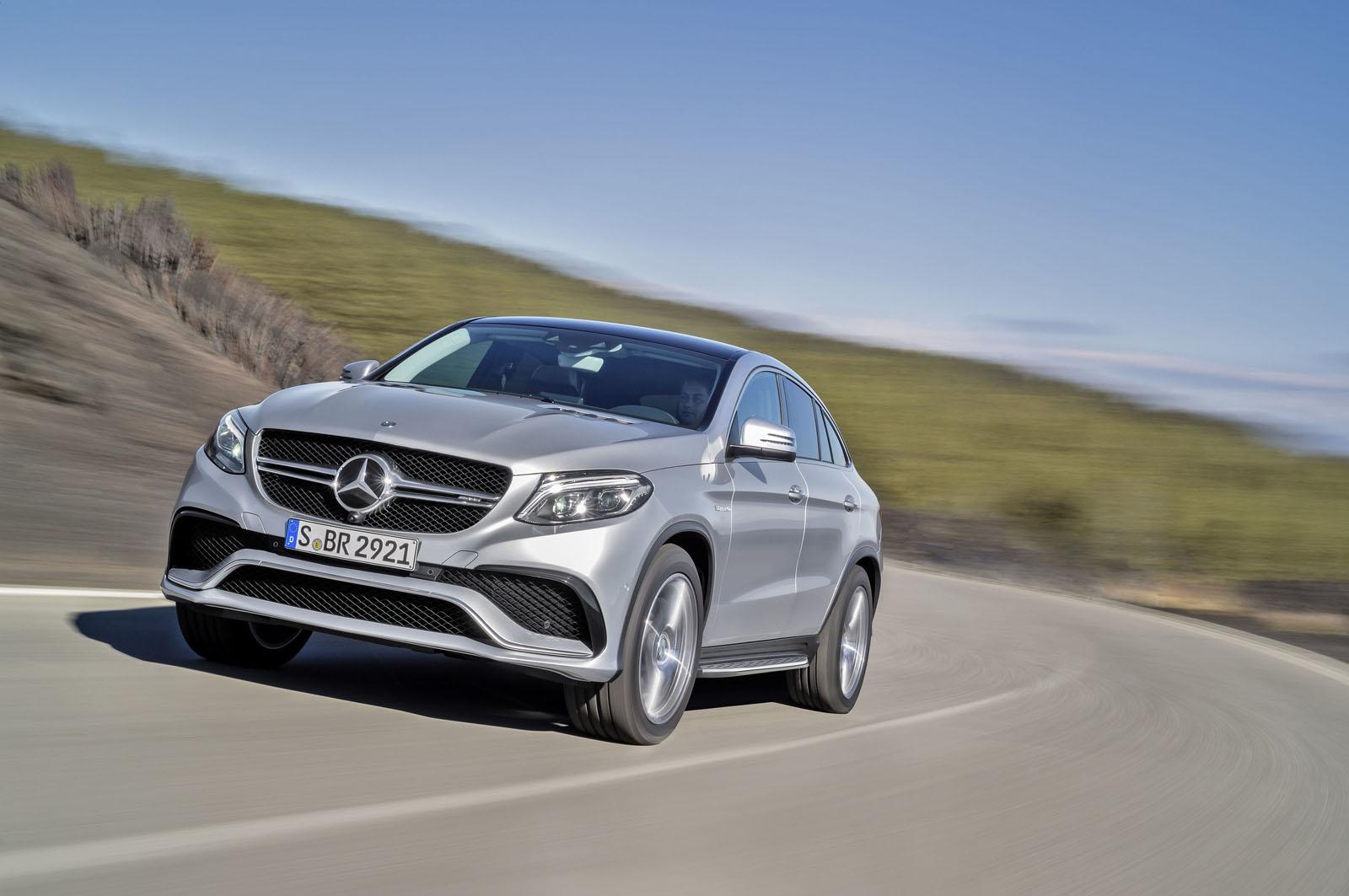 Designed to battle the BMW X6 M, the crossover has an aggressive front fascia with a single bar grille, gloss black flics and large air intakes. The model also has LED headlights, a four-tailpipe exhaust system and 22-inch lightweight alloy wheels with a titanium gray finish.

Jaguar F-Pace teased ahead of 2016 launch, will be a C-X17 production version 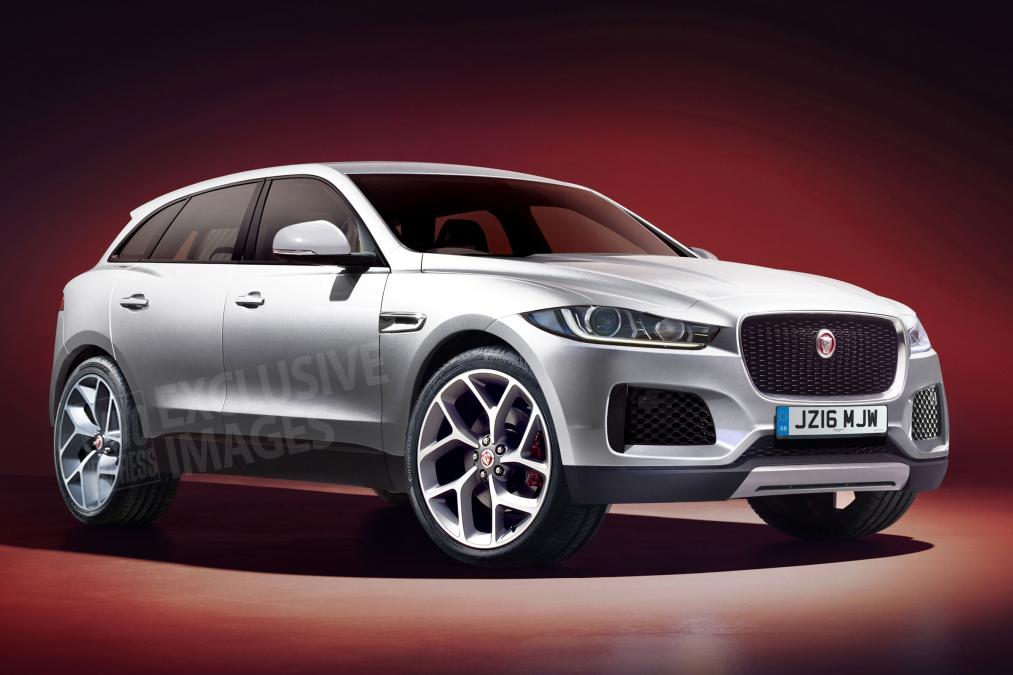 Jaguar has announced through a teaser photo their high-riding model will be commercialized with the "F-Pace" moniker. 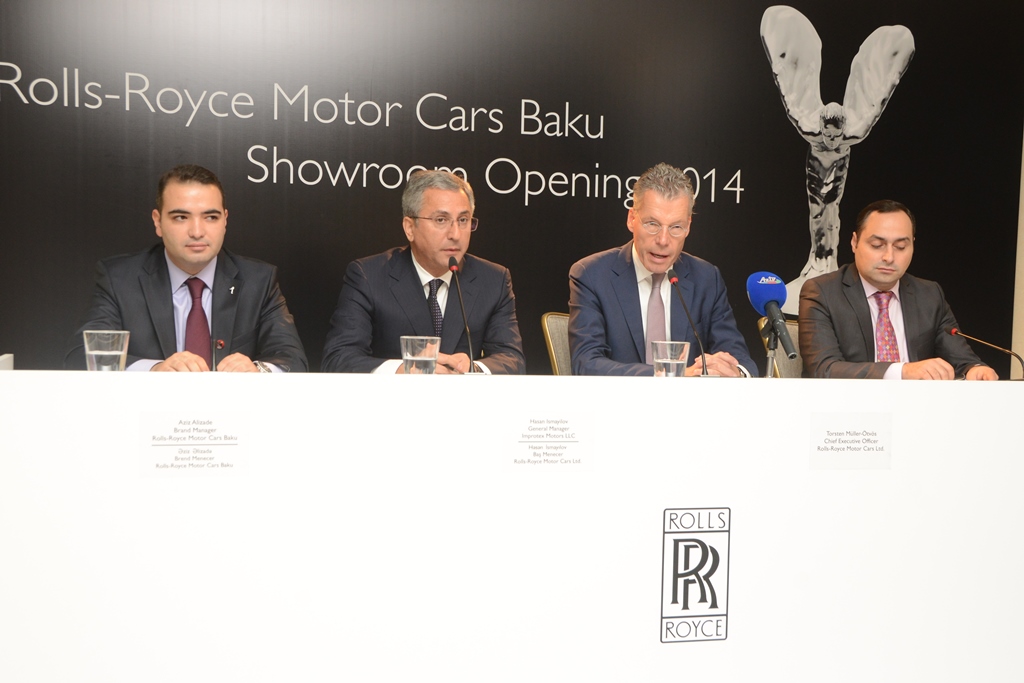 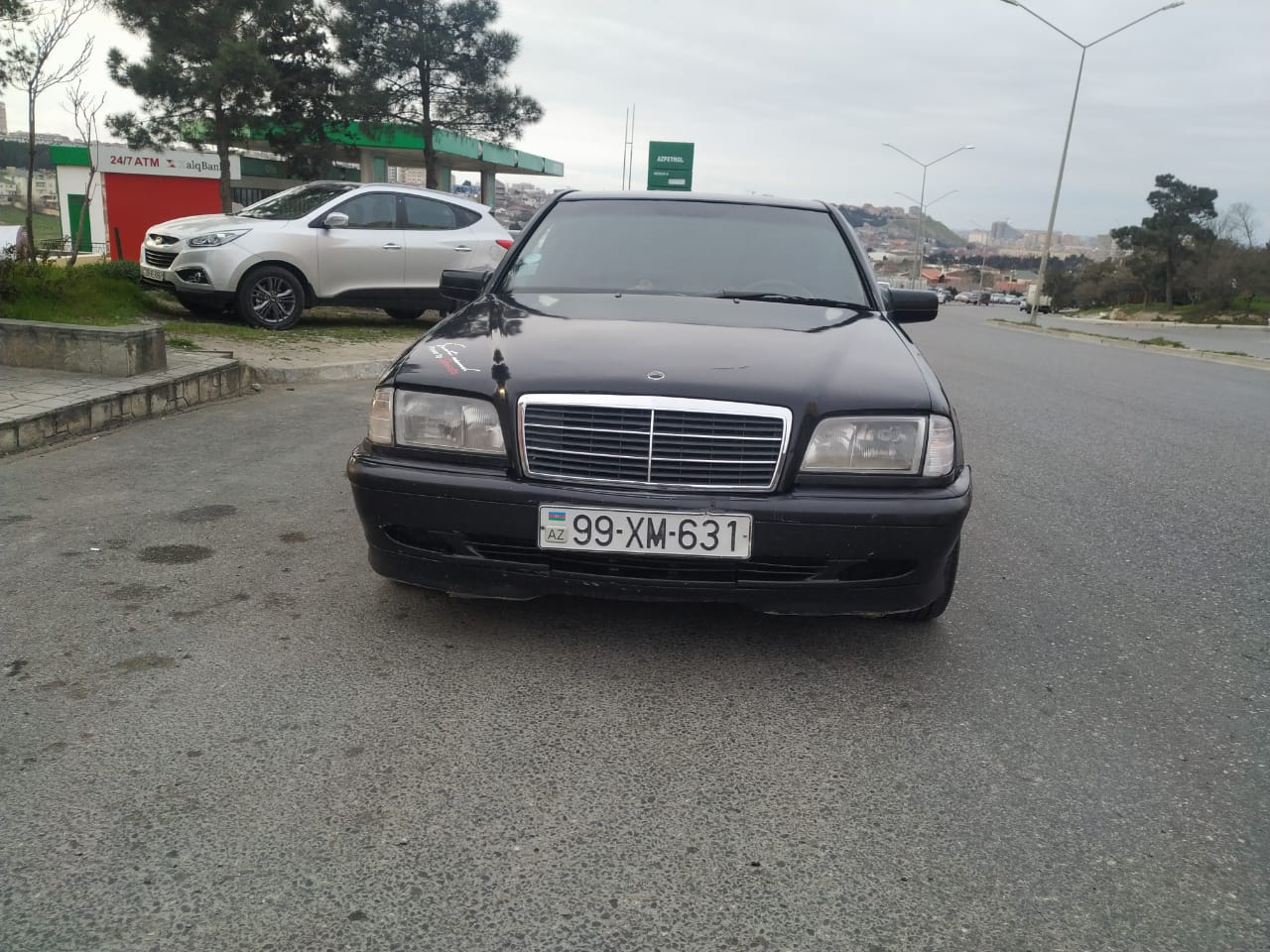 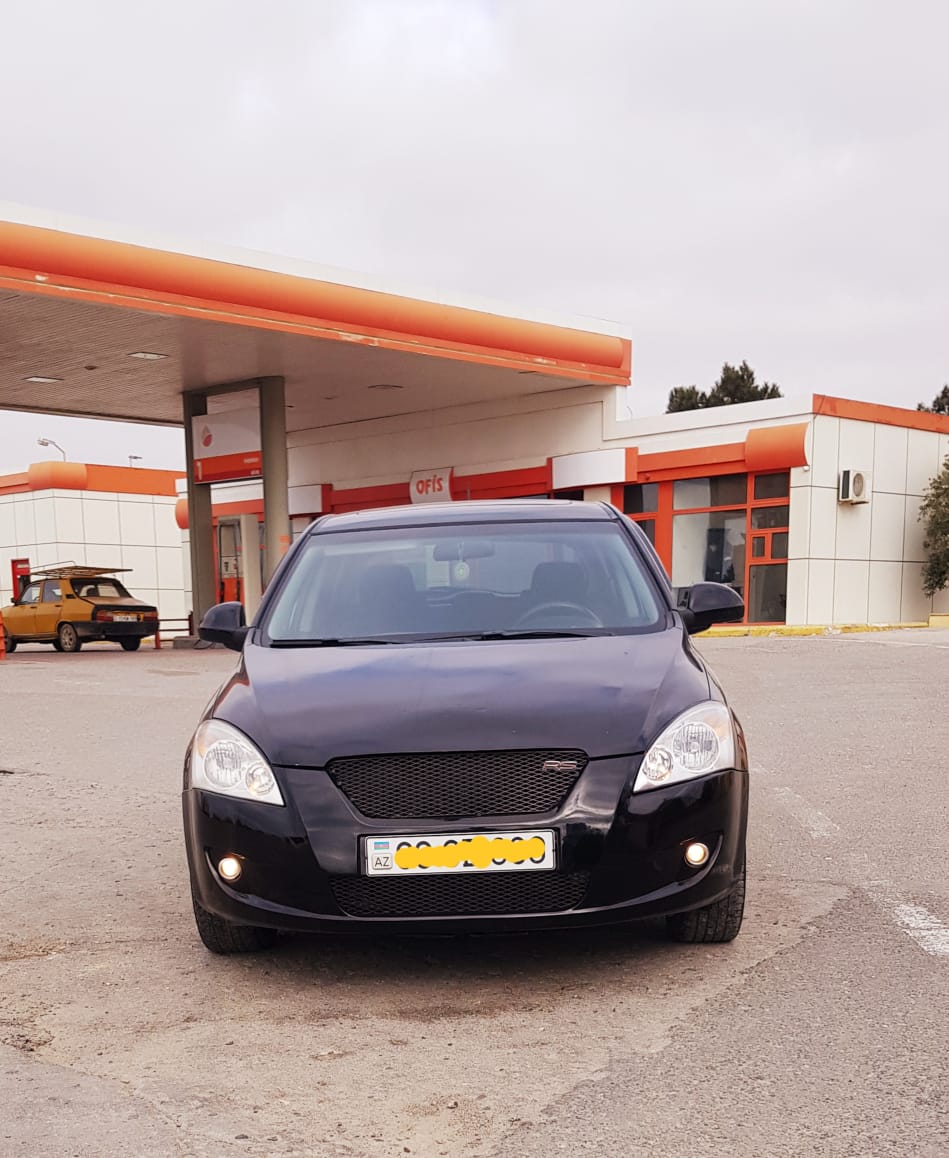 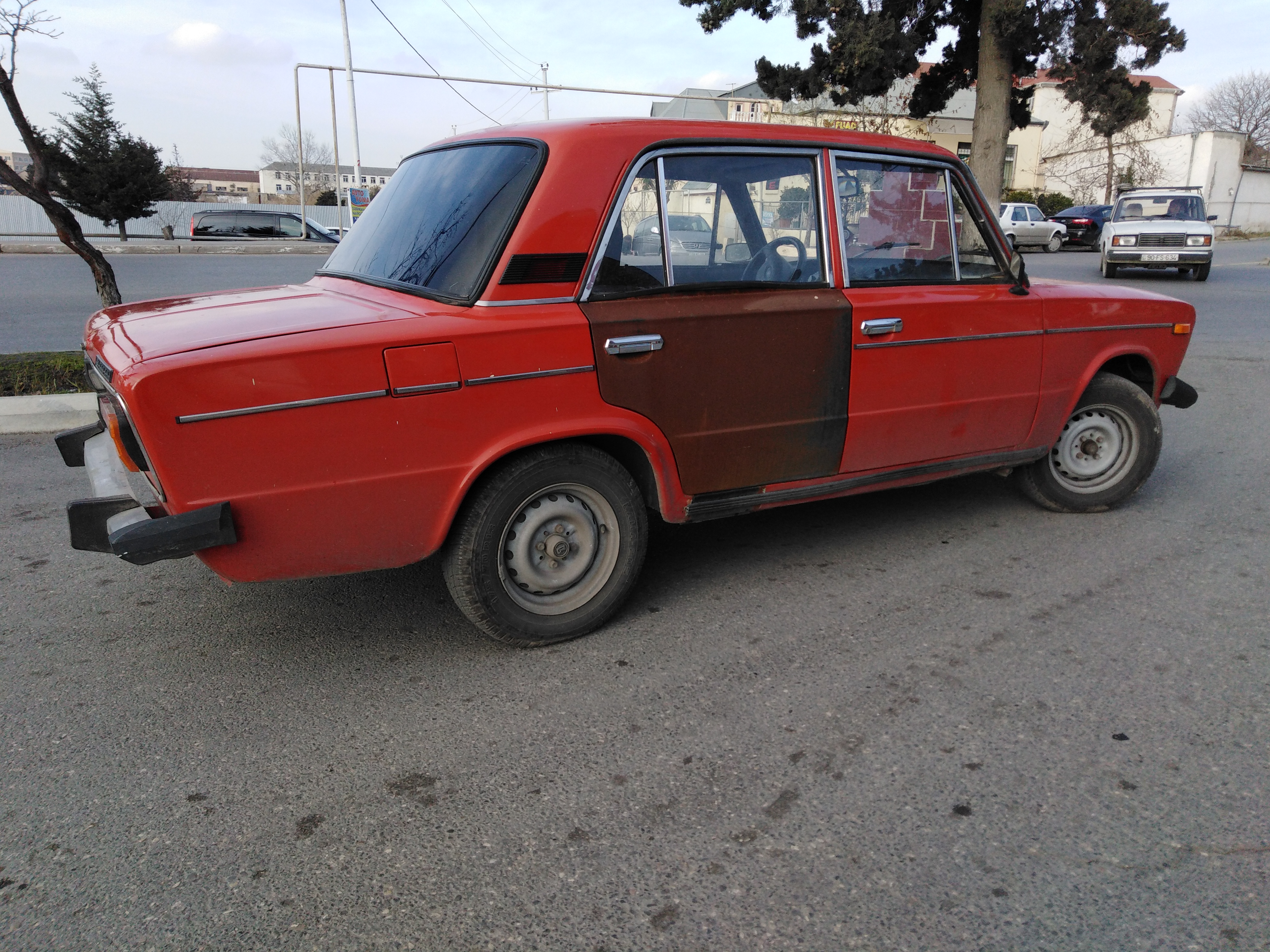 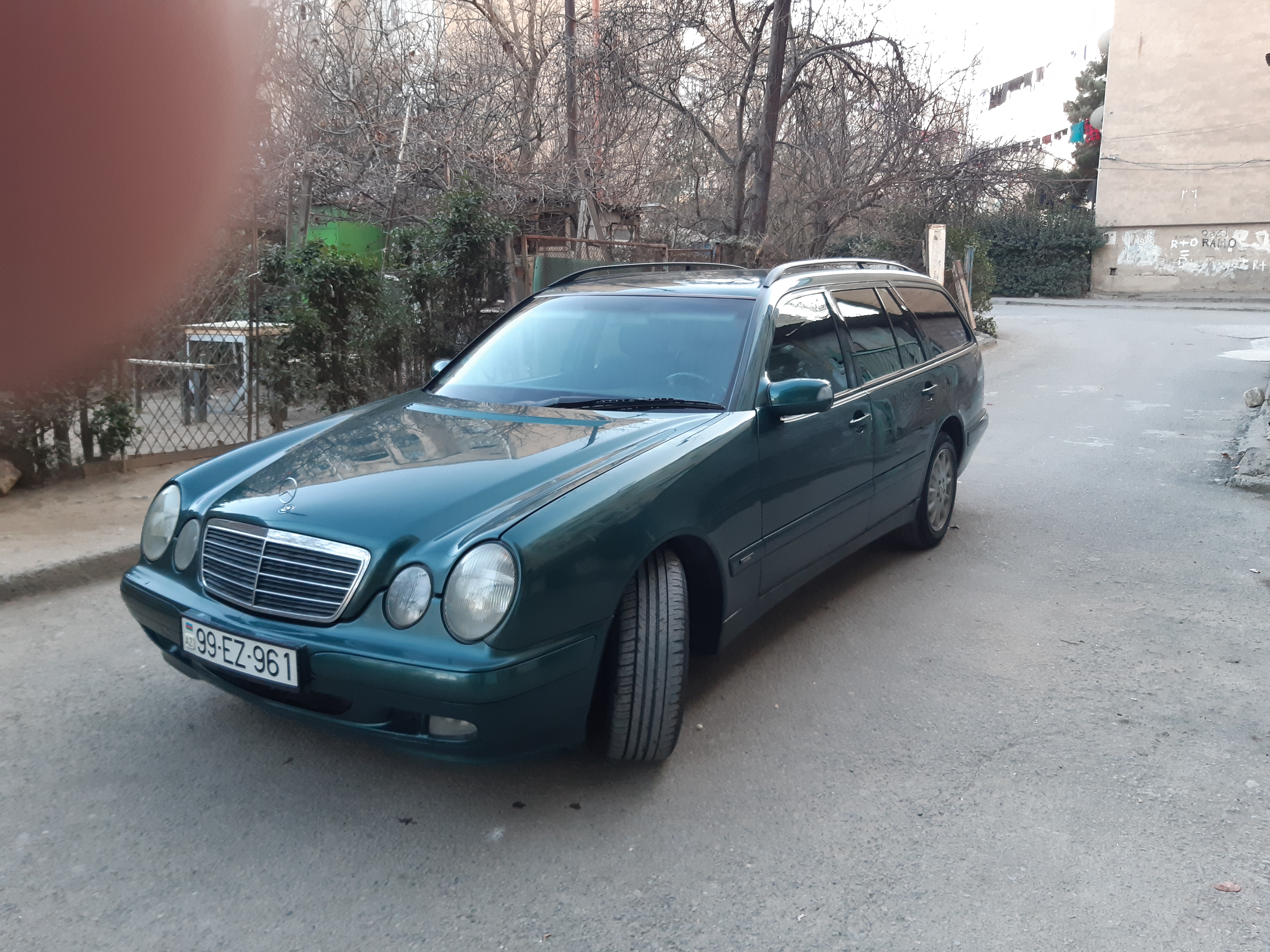 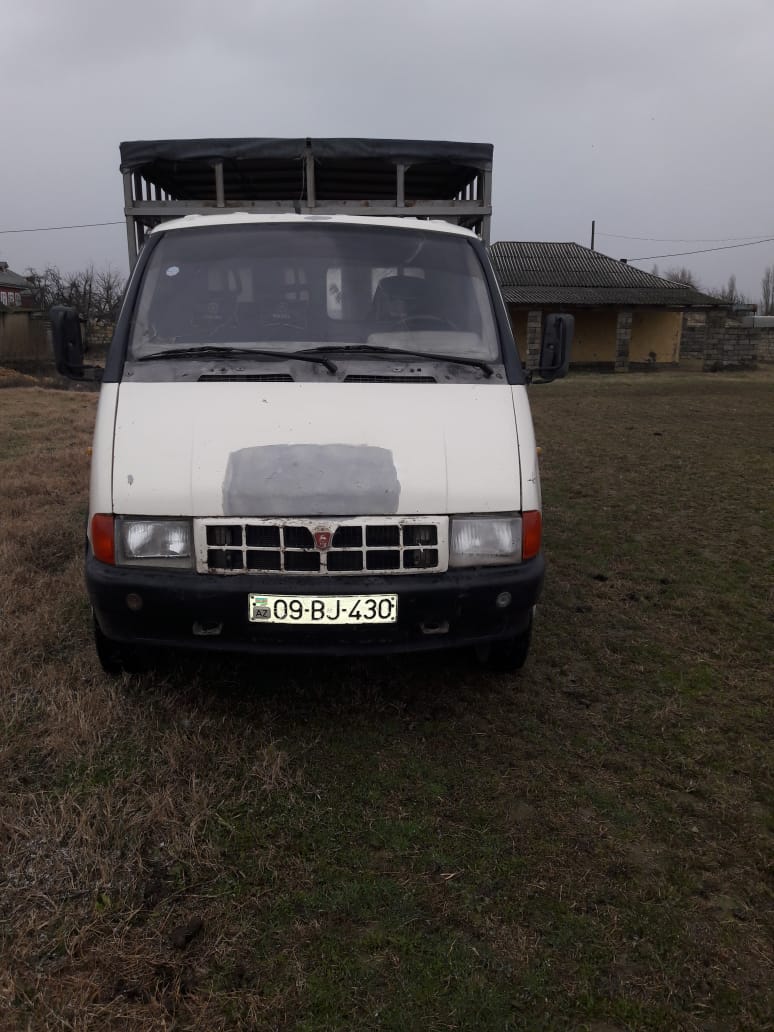 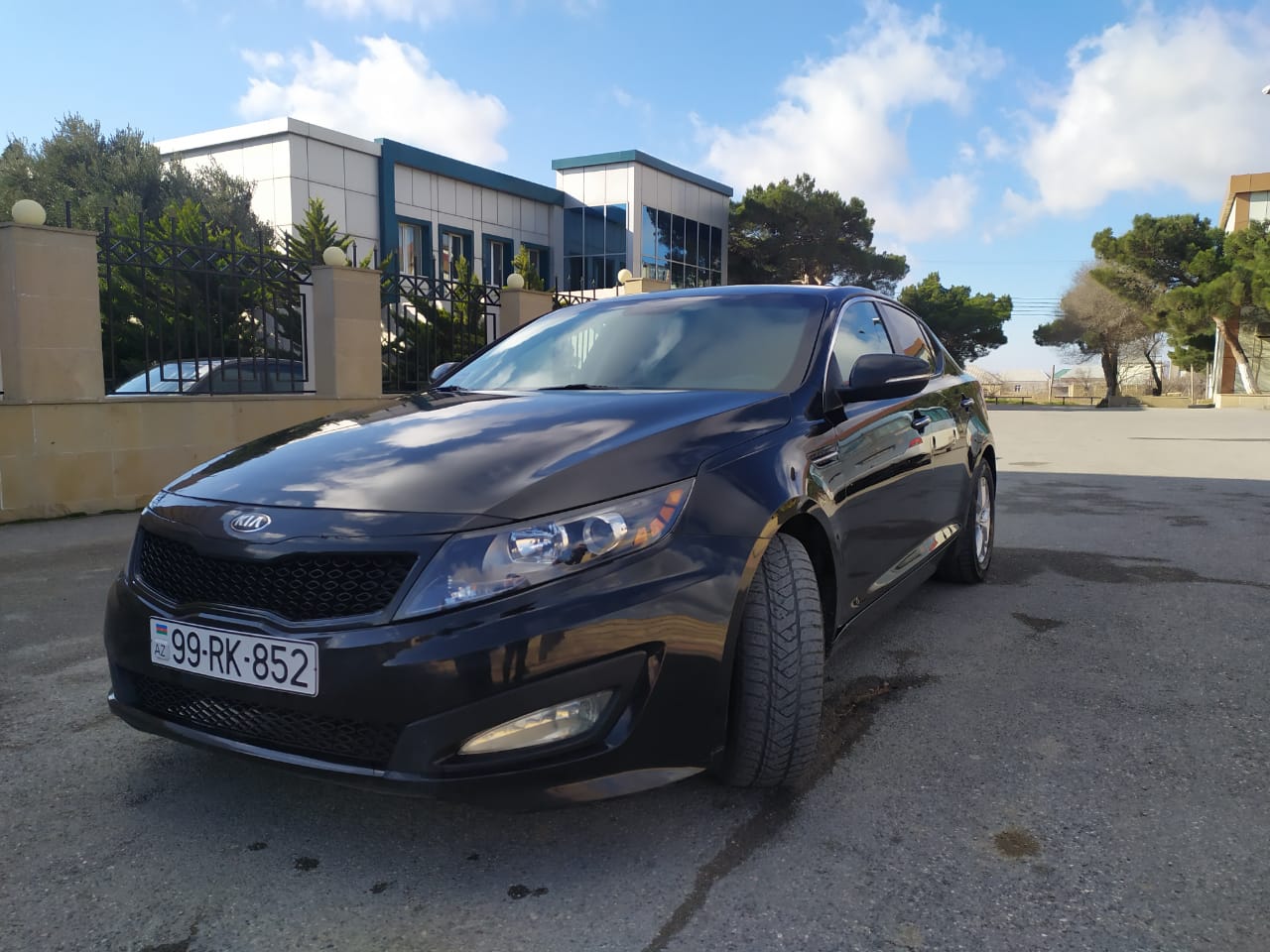 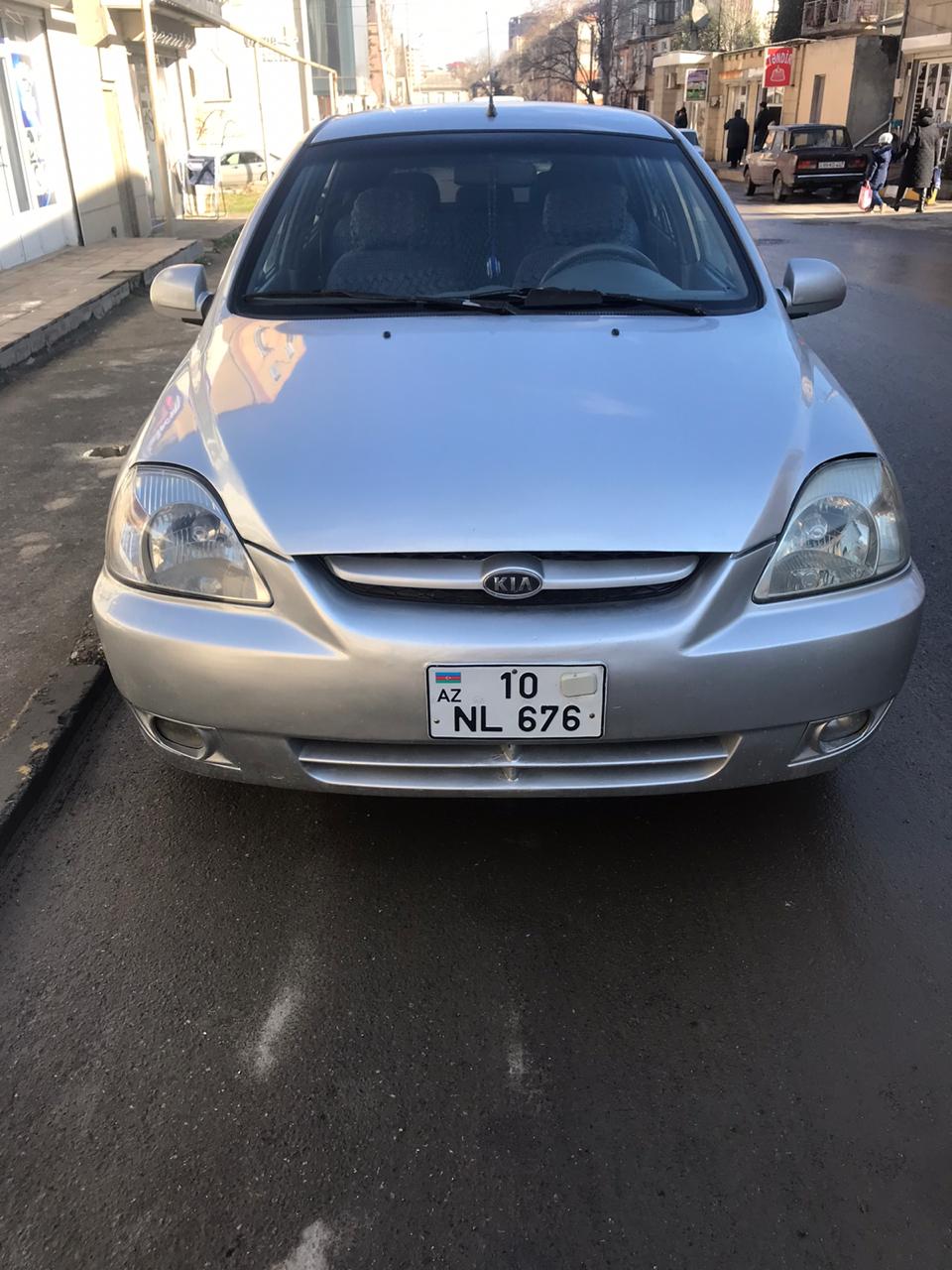 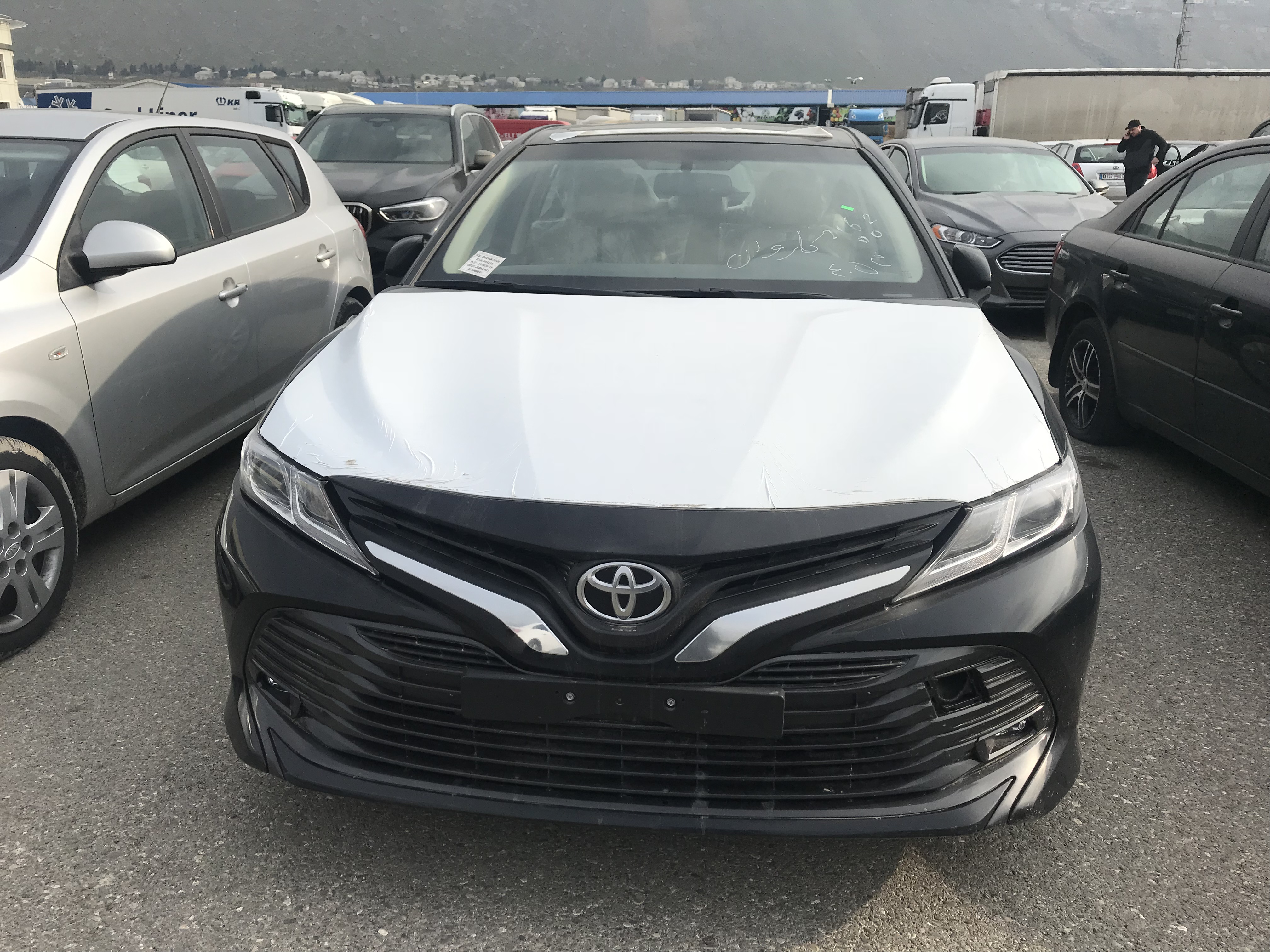