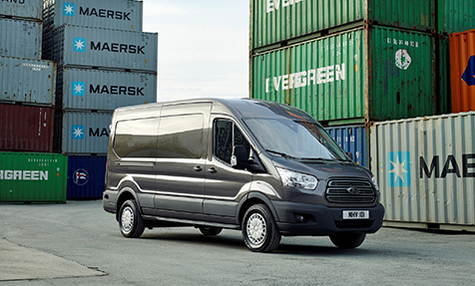 American department Ford Sollers on Friday officially announced the imminent release of the Transit vans new generation. The first new car will go to USA roads. Production will begin in June 2014 at the plant in Detroit, and machine will come at dealer’s shops in July.

At this moment it is planned to build only one version called Base with three diesel engines with a 2 liters volume and capacity of 125, 135 and 155 HP. All engines will be connected with the 6-speed mechanic. Will also be available three options drive: front, rear and four-wheel drive. Max. lifting of machines will be different: from 3 to 5 tons and have four types: full-metal van, flatbed truck, 18-seat passenger minibus and combined truck with double cabin. Roof height and length of weight of a body also will be different. New commercial series will be sold in most countries, including Australia and Asian region. It is necessary to recall that the Transit cars are the most popular commercial vehicles from all truckline of Ford. The management of the corporation said that Transit is a key segment of the products, its sales are growing every year. 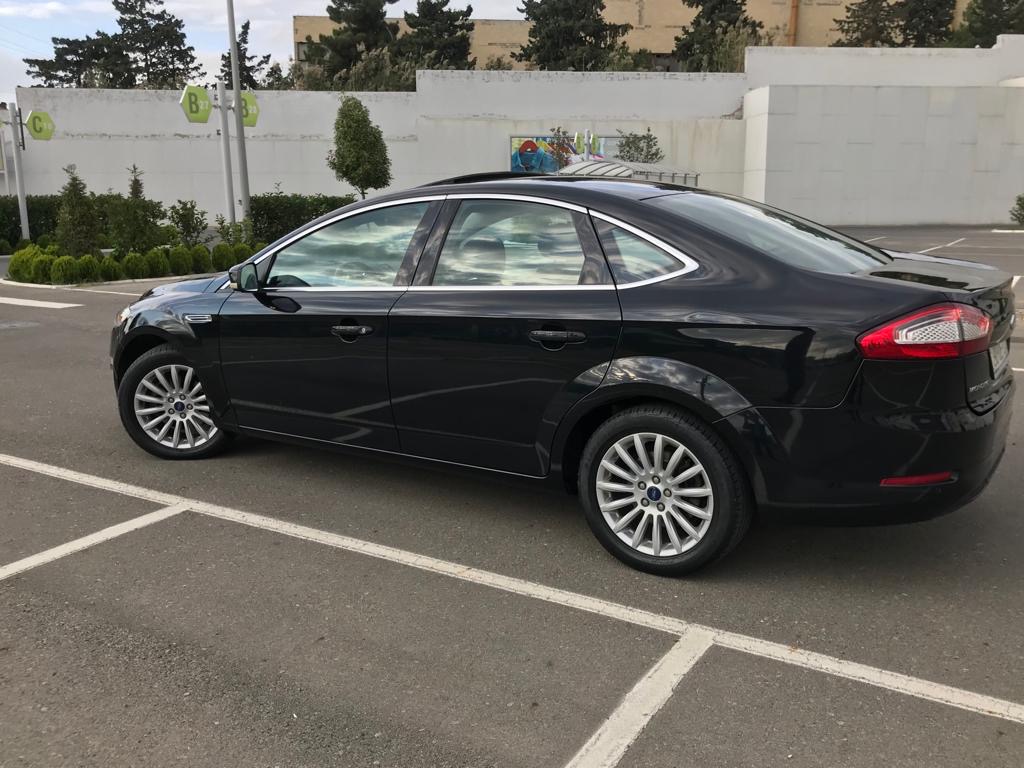