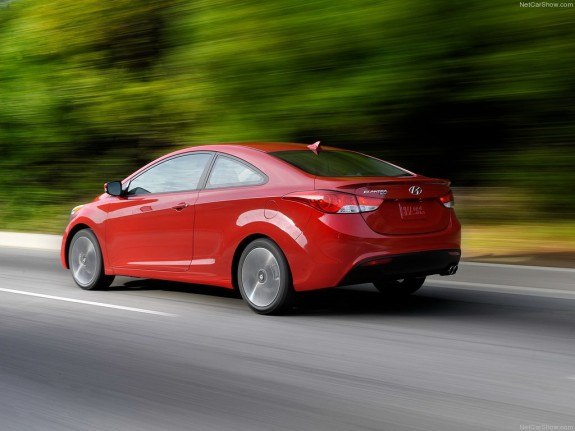 The same motor planned to install into a hatchback version. For the choice of buyers manufacturer provides two gearbox: manual or automatic, both have six degrees. The same set will be available for the hatchback

A coupe version has a 2-door, hatchback version is equipped with a 5-door. The coupe longer than hatchback on a 300 mm 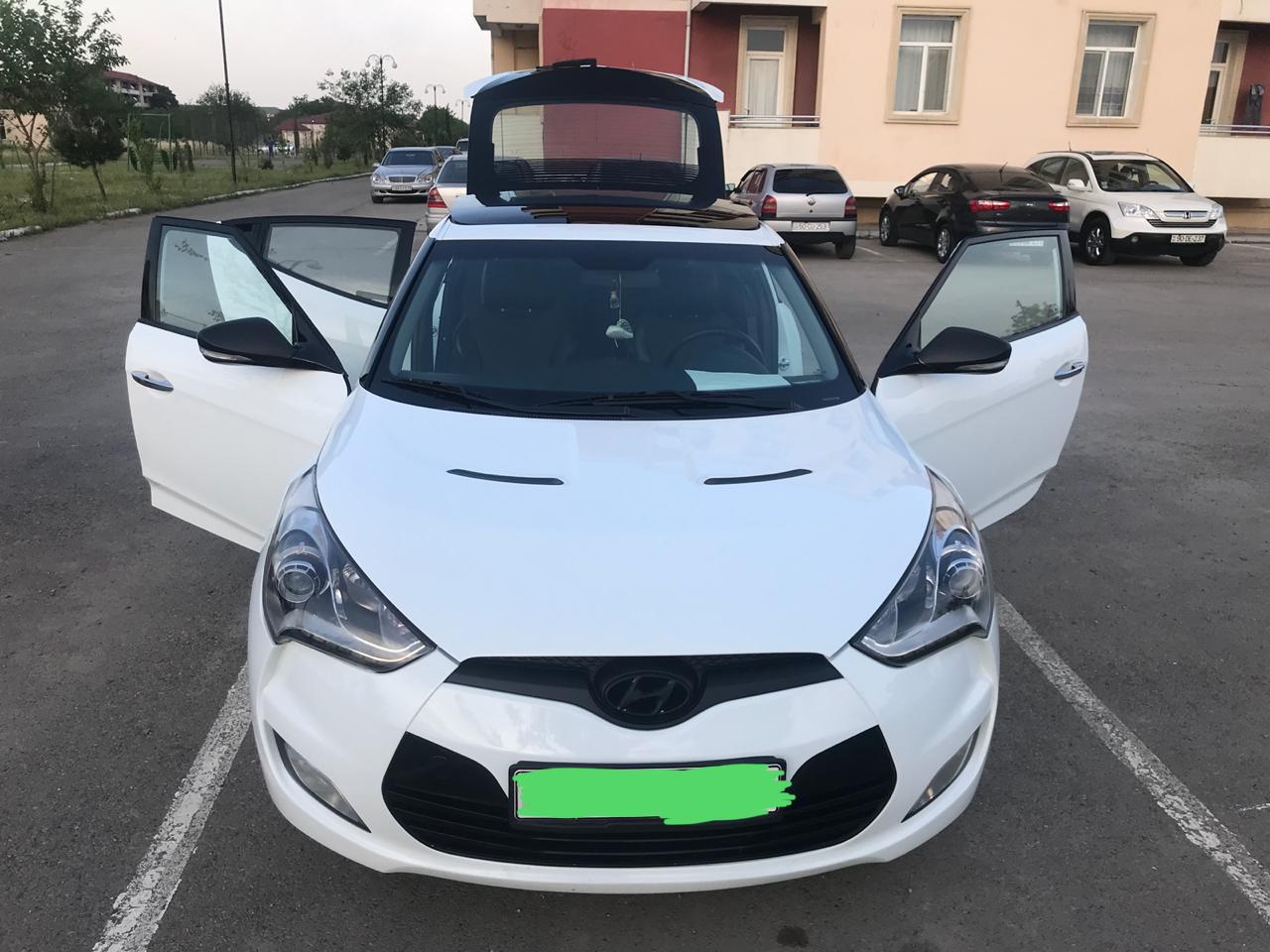 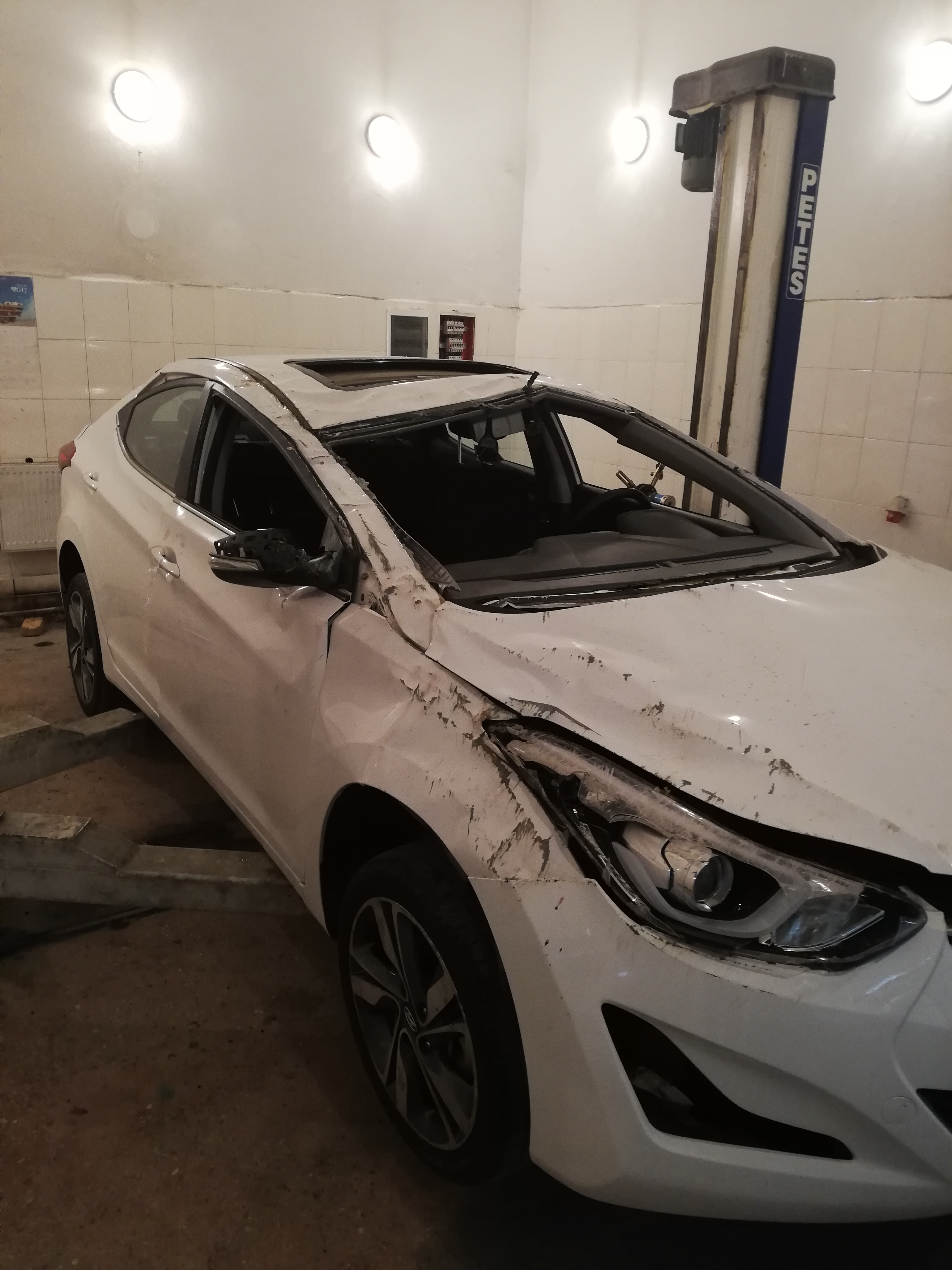