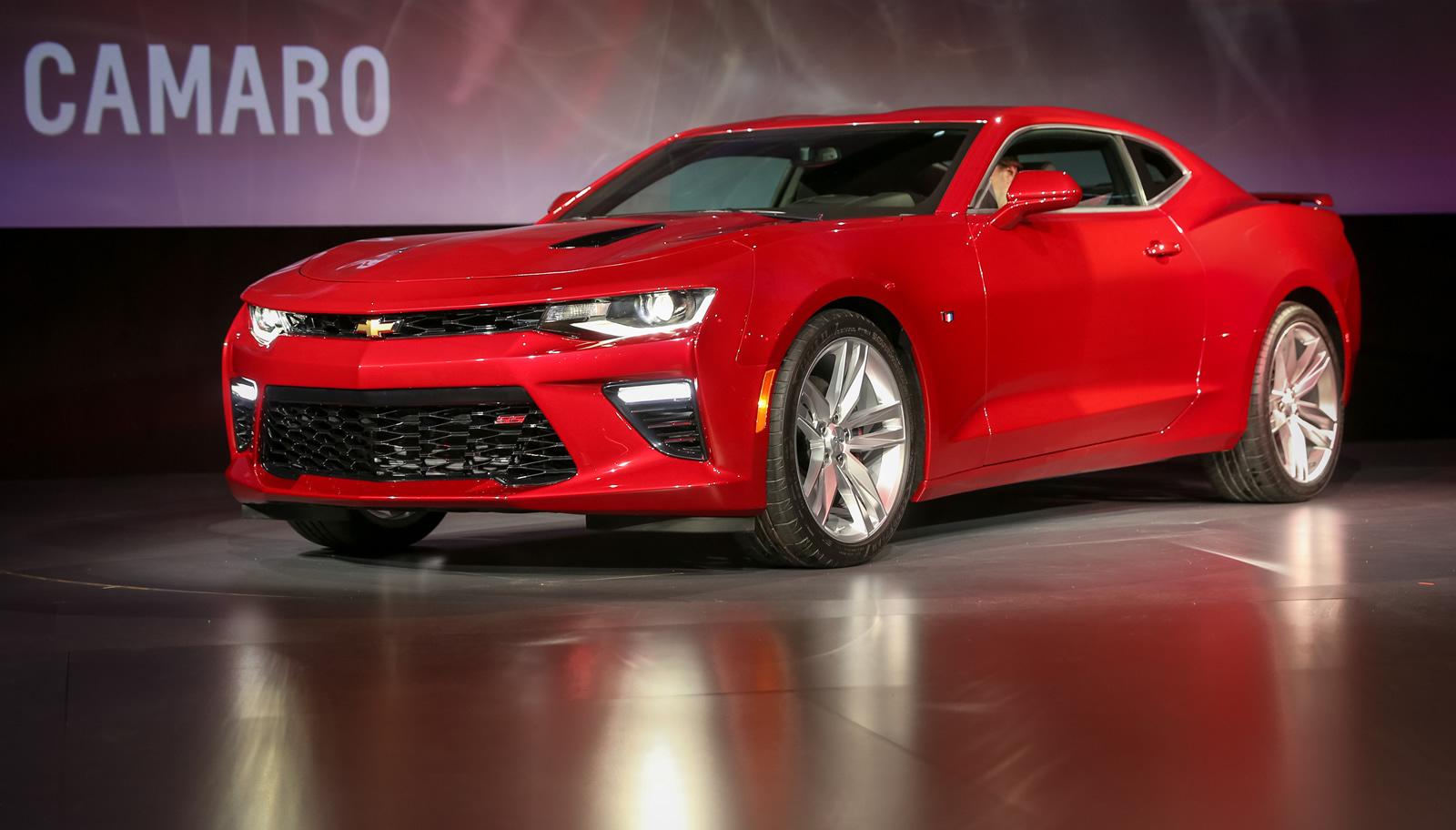 After a rather lengthy teaser campaign, Chevrolet has finally unveiled the sixth generation Camaro.

Chevrolet has decided to take the evolutionary route as far as the Camaro's design is concerned, but in reality the changes are more significant as the body has been aerodynamically optimized in the wind tunnel for 350 hours while the overall weight has gone down by more than 200 lbs (90 kg) thanks to a more extensive use of aluminum. Structural rigidity has been boosted by 28% and according to Chevrolet, around 70% of the car's architectural components have been developed specifically for the new Camaro.

Stepping inside, the 2016 Chevrolet Camaro adopts a significantly different cabin with a more driver-focused layout featuring an 8-inch high-definition instrument cluster display while the next generation MyLink infotainment system hosts another 8-inch display located in the center of the instrument panel. The new Camaro also gets LED ambient lighting, an electronic parking brake and a Driver Mode Selector providing access to several modes: Snow/Ice, Tour, Sport and Track (SS only).

Upgrade to the all-new V6 3.6-liter engine and power increases to 335 bhp (250 kW) and 284 lb-ft (385 Nm). Just like the four-cylinder, this larger engine is coupled to a six-speed manual gearbox or an optional new 8-speed Hydra-Matic 8L45 paddle-shift automatic gearbox.

The Camaro SS makes use of a 6.2-liter V8 with 455 bhp (339 kW) and 455 lb-ft (617 Nm) sent to the wheels through a six-speed manual transmission equipped with Active Rev Match technology or an optional 8-speed Hydra-Matic 8L90 paddle-shift automatic transmission.

The overhauled Camaro will be available for the 2016MY and will be produced at the Lansing assembly plant in Michigan. 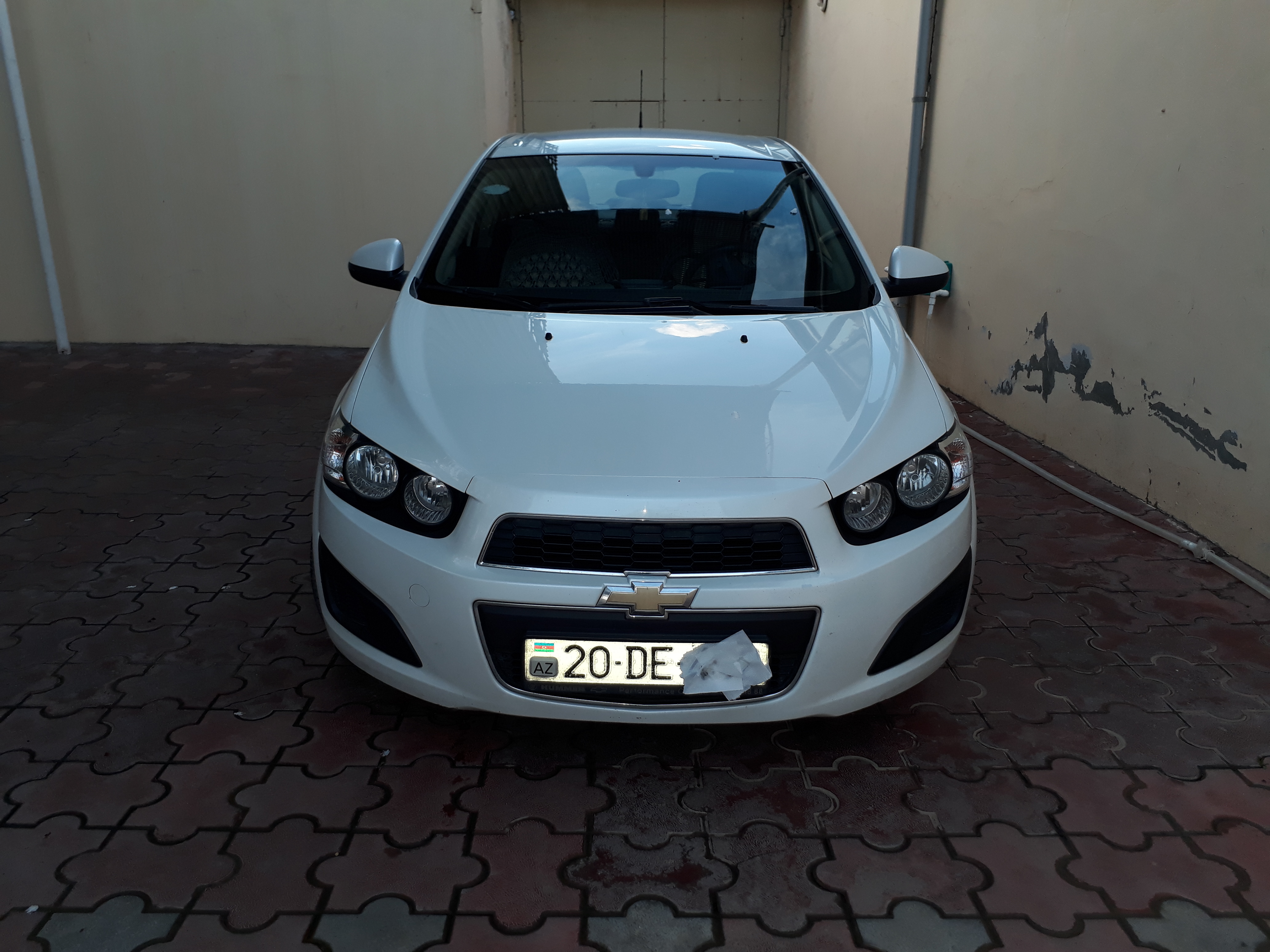 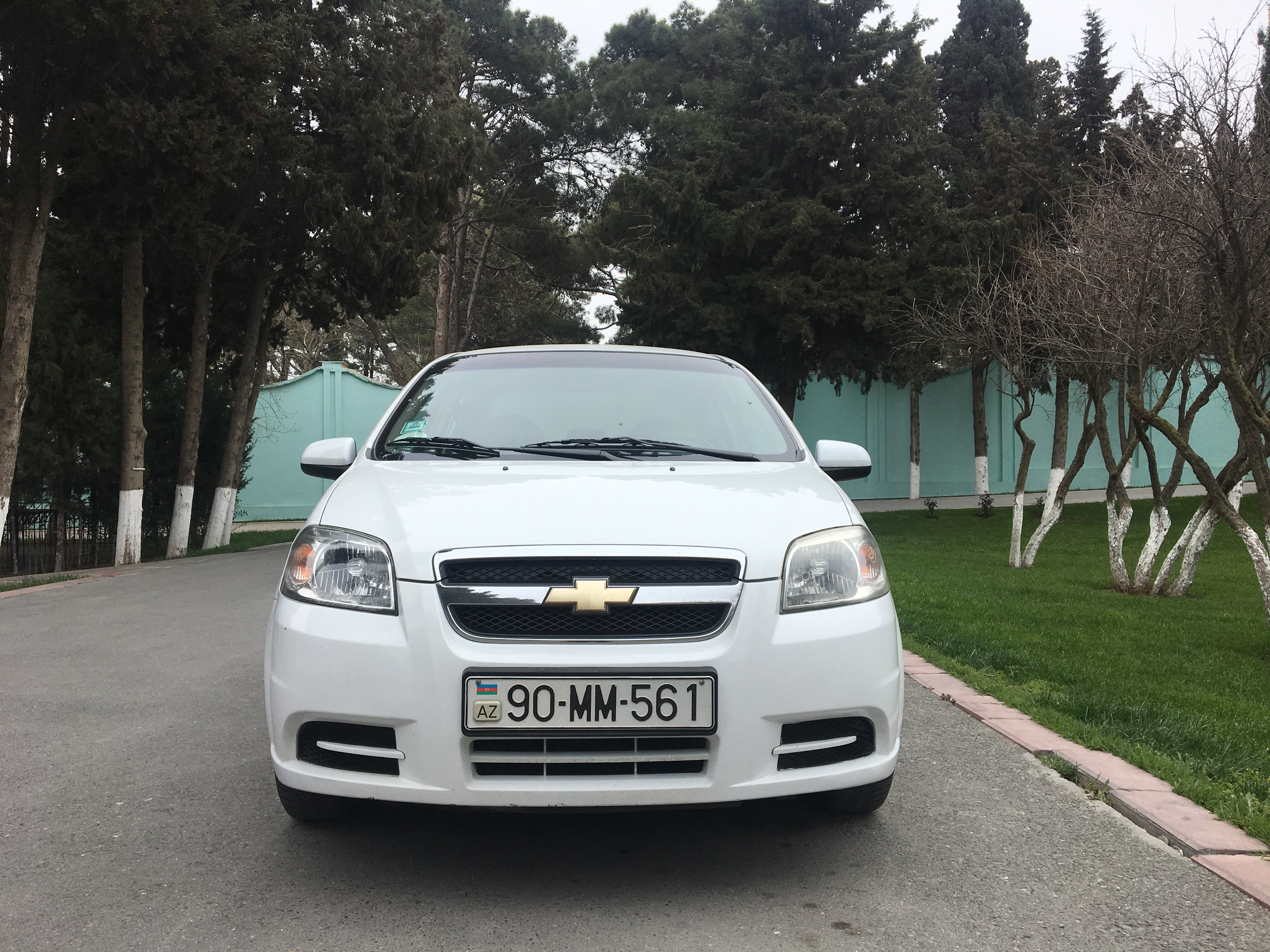 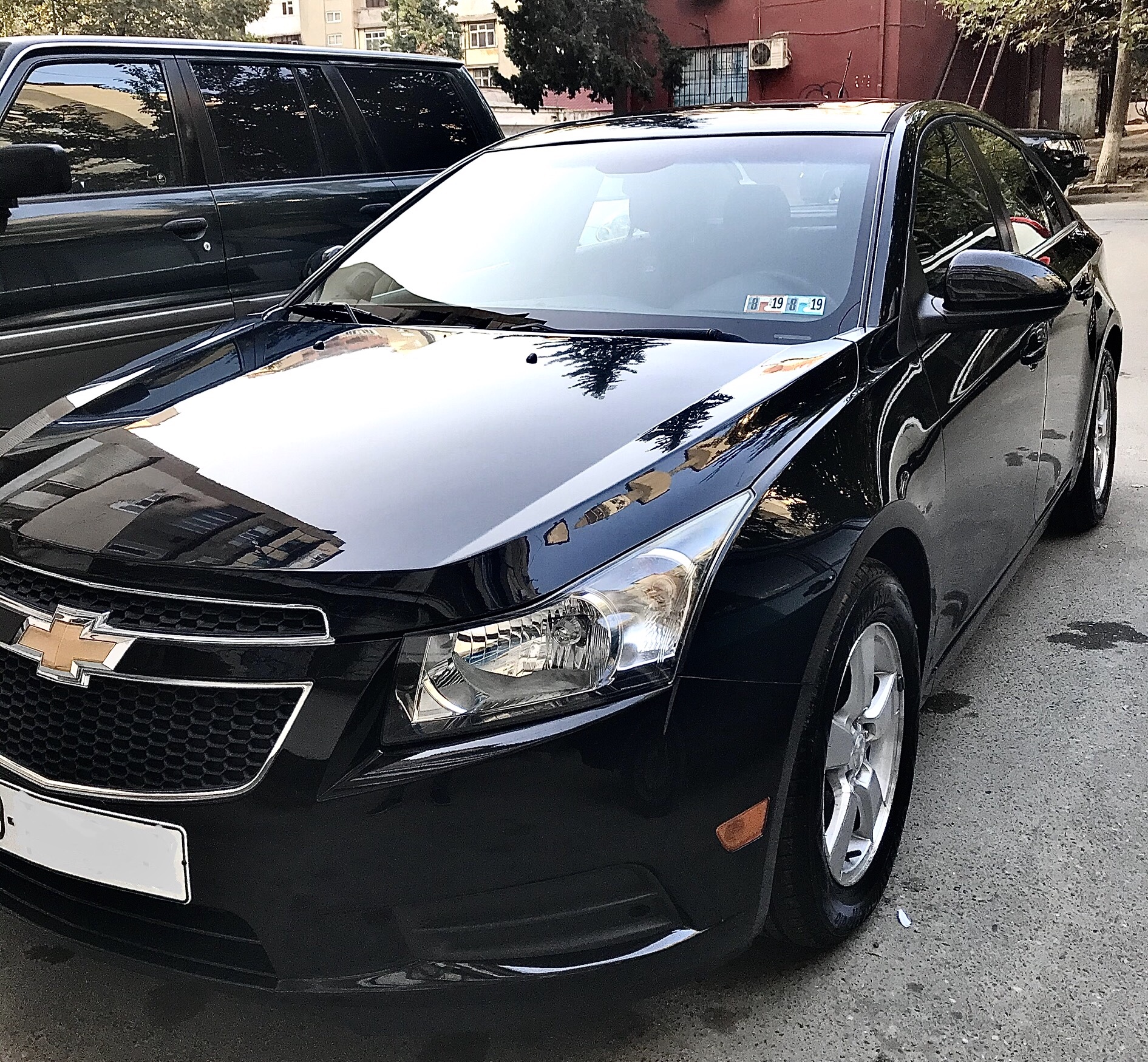 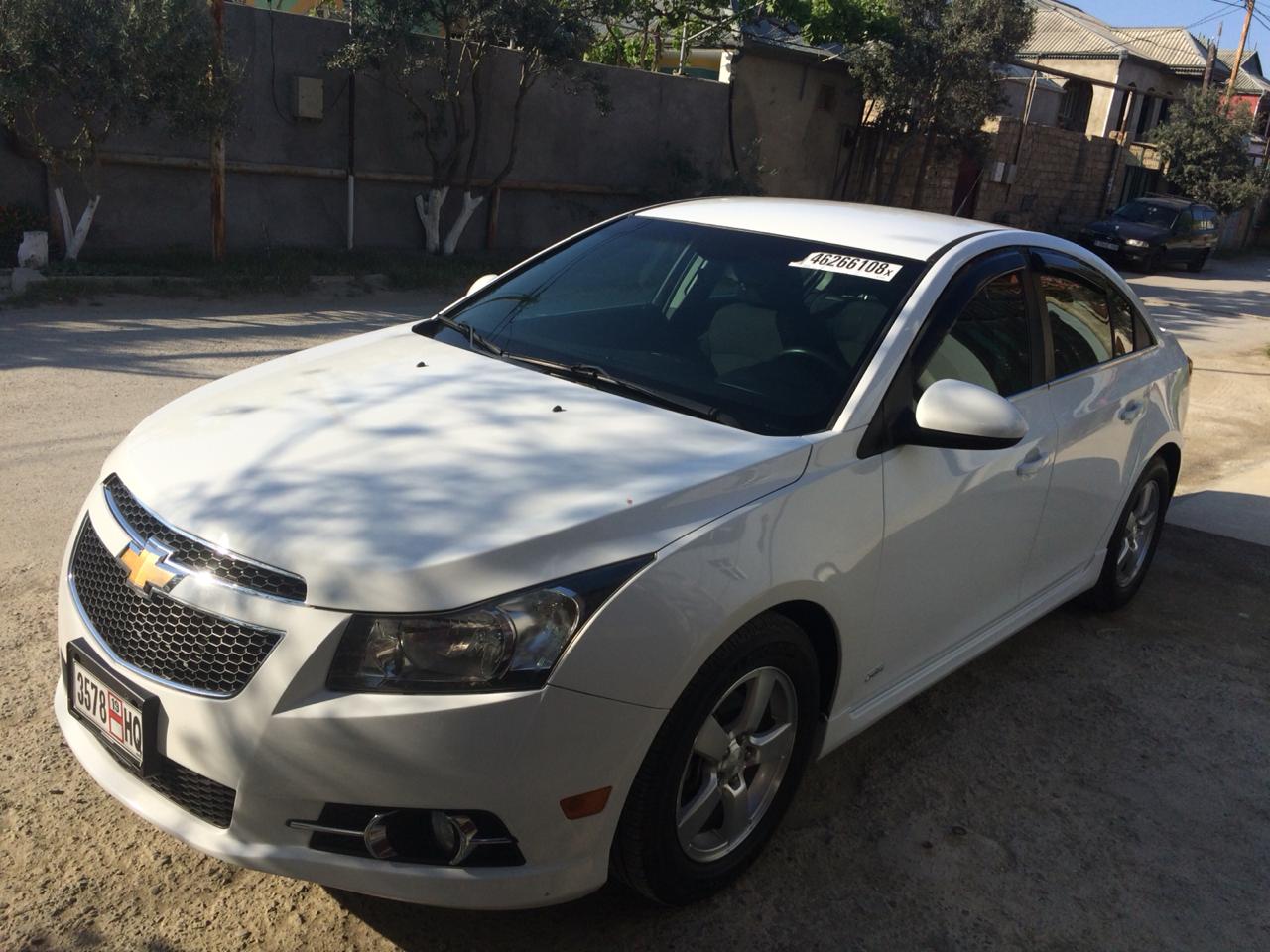 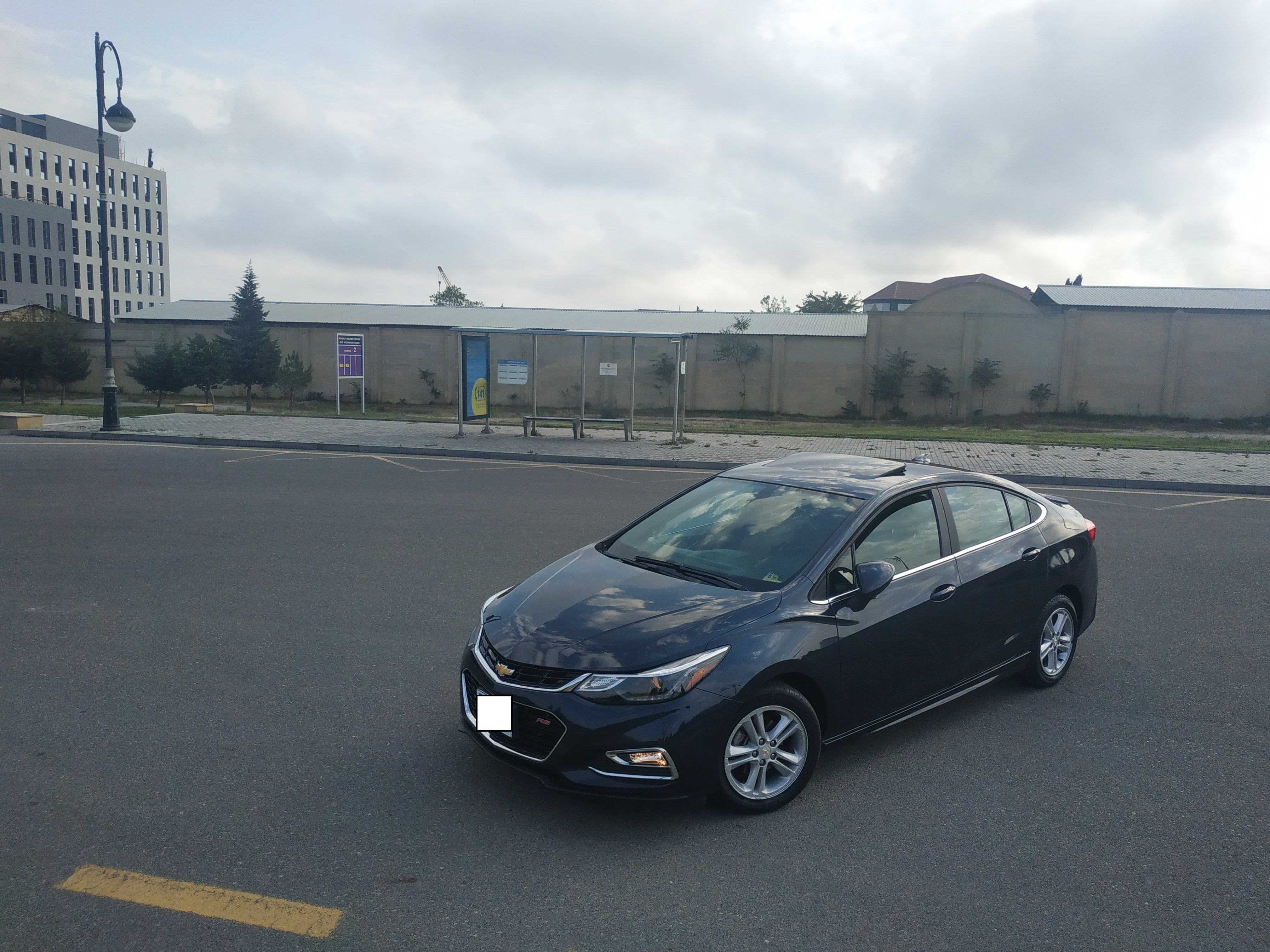